If there is one rodeo cowboy that all rodeo fans know and admire, it is “The King of the Cowboys”, more fondly known as Trevor Brazile. He holds titles in Team Roping, Tie-Down Roping, and Steer Roping, along with qualifying for the Wrangler National Finals Rodeo 31 times and winning the All-Around World Championships 14 times. Trevor is known for his skilled horsemanship and ability to thrive under pressure, proven with his 25 Gold Buckles. This modern-day rodeo legend is, without question, the most accomplished rodeo cowboy of all time.

“My horses are the reason for the success I've had, and that's why I use Platinum.”

“He was a reject cutter, a talented horse that was terrified of cattle. I was 20 at the time, and knew I’d be crazy to turn down his kind of talent. So I figured if I could gain his trust, we could work him through his fear. Sounded simple enough. I laugh about that now. Texaco was the hardest horse I ever had to train, but now he’s probably the most famous calf horse around. When we backed into the box, I expected a lot from him. So I wanted to be sure I was doing all I could for him. He made 200+ runs a year and rode over a million miles in the trailer. That takes its toll. That’s why I put him on Platinum Performance® CJ. There is so much effort and precision with every move my horses make, taking care of them is a big deal to me. Platinum keeps us going down the road.” —Trevor Brazile

Little Known Fact: The first time Trevor Brazile qualified for the Wrangler National Finals Rodeo in 1998, it was as a Heeler in the event of Team Roping. Since then, Trevor has won the World Championship in Team Roping as a Header, the Steer Roping, and the Tie-Down Roping, as well as 14 All-Around Titles. 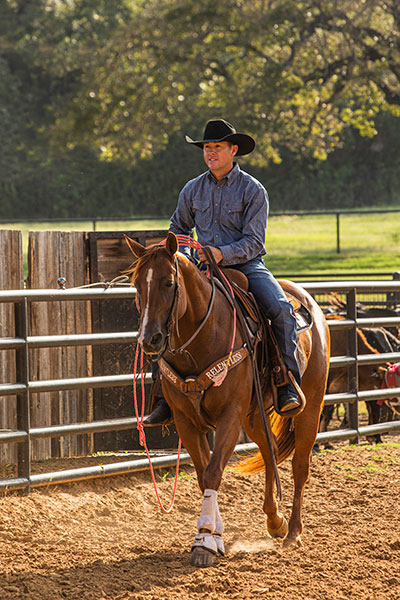 Our most potent joint support formula combines a whole-horse wellness formula with comprehensive joint support. Popular with performance horses and senior horses, Platinum Performance® CJ is the only supplement of its kind. Developed in veterinary practice, it provides extensive joint support with ASU, hylauronic acid, cetyl-myristoleate, MSM and glucosamine for joint health. It includes Platinum Performance® Equine to support every part of the horse from digestion, skin & coat, hooves, and more.
Recommended daily dosage for a 1,000 lb horse is 2 scoops, which is 2 servings.
More Details and Product Analysis »See Results » 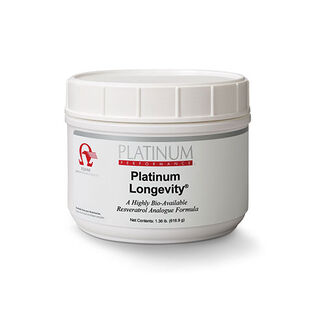 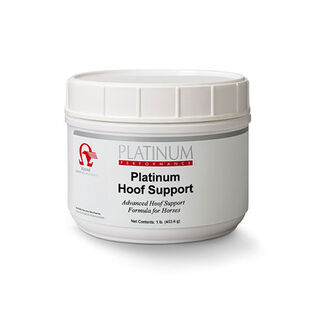 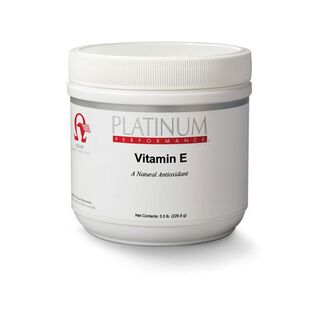