Nutrition To Support A Pregnant Mare

Nutrition plays a pivotal role in supporting mares prior to breeding, during gestation and after foaling. In addition, advanced nutrition is used to help augment breeding success in sub-fertile and aged mares.

“Nutrition allows us to help the entire horse, and it's one of our most important methods. There is more and more great research coming out regarding the benefits of nutrition, particularly omega-3 fatty acids and antioxidants. They affect so much on the outside of the horse that you just have to think there are positive effects on the inside, in the uterus and on the mare as an incubator.”
— Charlie Scoggin, DVM, MS, DACT, Rood & Riddle Equine Hospital

Choosing The Right Formulas to Support Your Broodmare 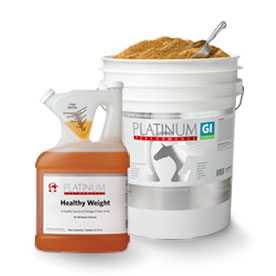 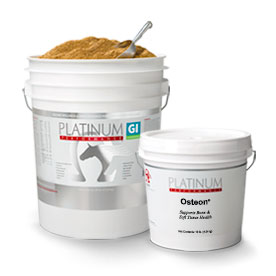 With a Natural Diet and Targeted Supplementation

A horse's intake of vital nutrients, including omega-3 fatty acids, amino acids, antioxidants, vitamins and trace minerals, has been shown to play a significant role in cellular health for improved outcomes, including reproductive success.

STUDY: A group of sub-fertile mares ranging in age from 6 to 25 years were fed a hay-based ration and a commercial grain-based feed (control diet), then were changed to a ration of hay and a comprehensive wellness formula for 8 to 16 weeks. 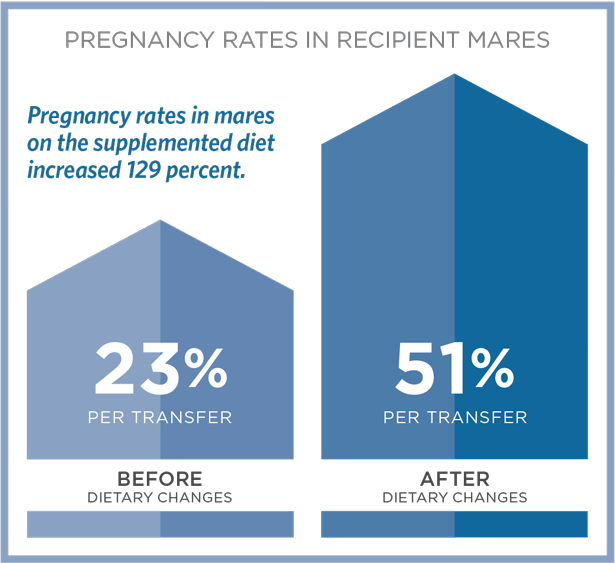 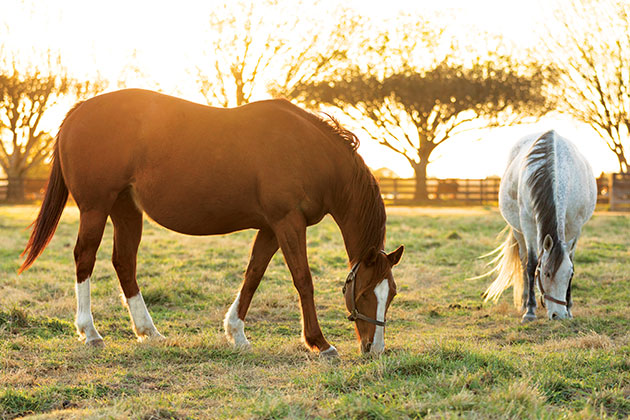 “A healthy mare is more likely to conceive, remain healthy through gestation and produce a well-developed foal. Just like in human pregnancy, the mare is the sole source of nourishment for her foal. When we feed the broodmare, we are feeding the foal.”
— Emily Smith, MS, Platinum Performance®

Providing omega-3 fatty acids, antioxidants, vitamins and both macro and trace minerals can help support not only the fertility of the mare but also the health of the foal she is carrying while in utero and after birth. In addition, nourishing the gut with prebiotics, probiotics and glutamine can help support immune health and proper gut function before breeding, during gestation and after foaling.

You May Also Enjoy 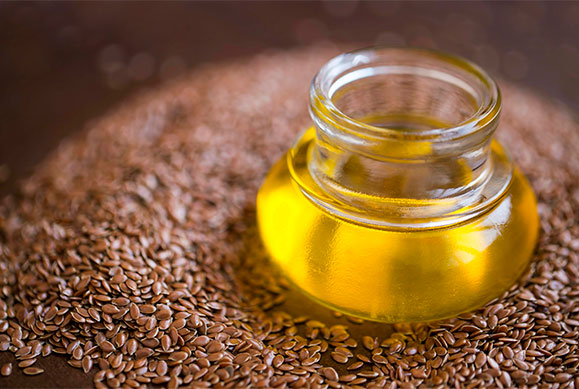 The Benefits of Omega-3 Essential Fatty Acids & Your Horse

To Everything There Is A Season

A, B, C's of Horse Vitamins

Questions on What to Feed Your Broodmare?