The Impact of Nutrition

We know that nutrition plays a critical role in equine health and has a direct impact on a horse’s digestive health. A more natural diet with limited grain and concentrates, the most appropriate supplements and regular preventive veterinary wellness care can help your horses stay healthy and performing at their best.

Up to $10,000 in Colic Surgery Reimbursement

Research shows veterinary preventive care - including proper nutrition, deworming, dental care and vaccinations - can improve a horse's long-term wellness and influence the rate of serious medical conditions such as colic. Learn about Platinum Colic Coverage™ and how you can enroll your horse in this free program that provides reimbursement in the case your horse requires colic surgery.

Platinum Balance provides an elaborate blend of prebiotics and probiotics to help support digestion and gut health. This formula is helpful for horses prone to hindgut ulcers.

How to Help Prevent Colic in Horses?

There are many variables that may cause a horse to colic or have abdominal pain. Many cases of colic are directly linked to the diet and may be preventable with turnout, proper diet and adequate water consumption. The horse’s natural diet consists of forage grazing and browsing throughout the majority of the day. However, modern feeding practices typically include grains or sweet feeds that contain a high level of simple carbohydrates that are usually administered in a meal setting. This may induce some cases of colic by overwhelming the digestive capacity of the small intestine and altering the pH of the hindgut. 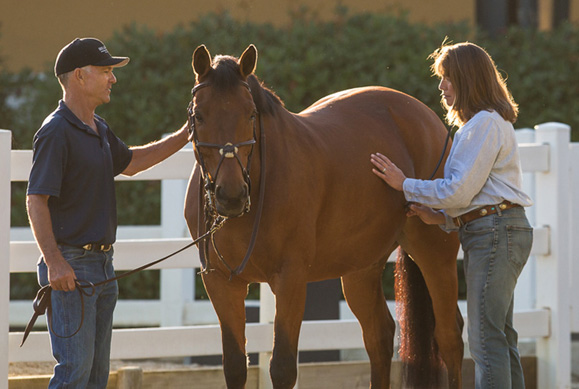 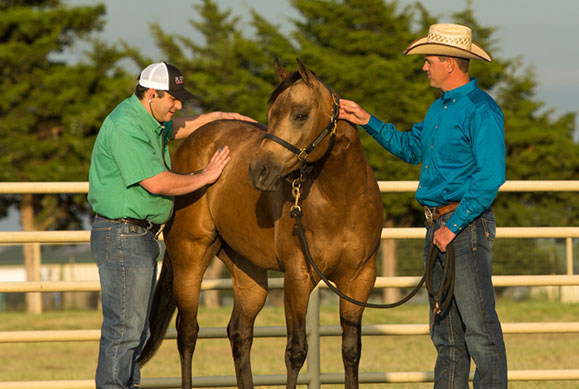 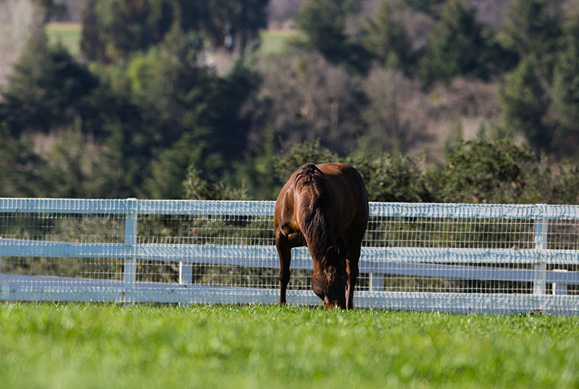 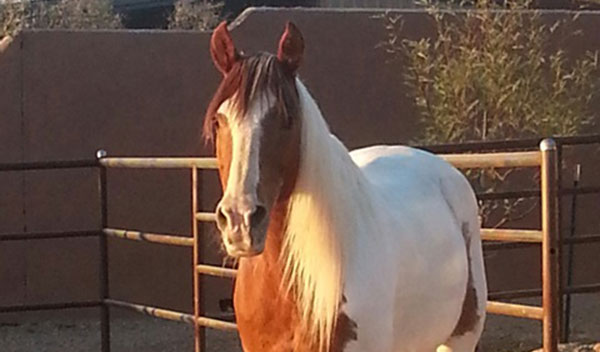 “Radar was diagnosed with hind gut issues and had been doing generally well, until he started dropping weight at an alarming rate. He had always gotten Platinum Performance Equine, but at the suggestion of my vet, I added Platinum Gastric Support as an emergency measure, then added Platinum Balance and Healthy Weight. Radar gained 100lbs in about 2 months. The hypermotile gut sounds went away and he became alert and comfort.”
— Charlotte T. 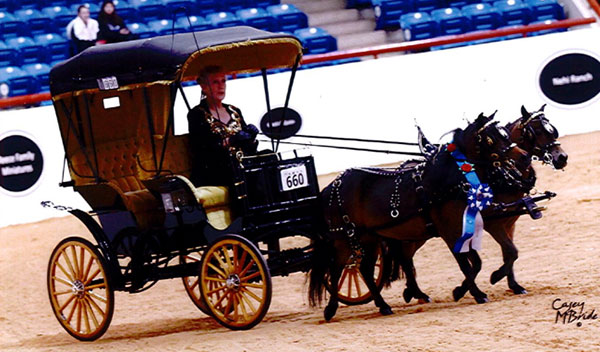 “Queen of Hearts is a registered American Miniature Horse. We have raised her from birth and still have her mother. Queen is part of our Multiple Hitch team and has won numerous Championships as a team at the World Shows and Calgary Stampede. Over the years she has endured bouts of colic. We started her on a daily dose of Platinum Balance and L-Glutamine. Your product is the reason she continues to look and remain healthy. In 2012 at 23 years of age she and “Renegade” the other member of this team won World Champion Multiple Hitch and Antique Vehicle at the AMHA World Show in Texas. I am a strong advocate of your products and they are the reason for her success and health.”
— Marcia S.

Which Formula is the Right One?

They can answer the tough questions and help you create a custom plan for your horse.