It Starts Within™ is a celebration of the passion, drive, determination and dedication it takes for a horse and rider team to achieve and exceed goals both in and outside of the arena. 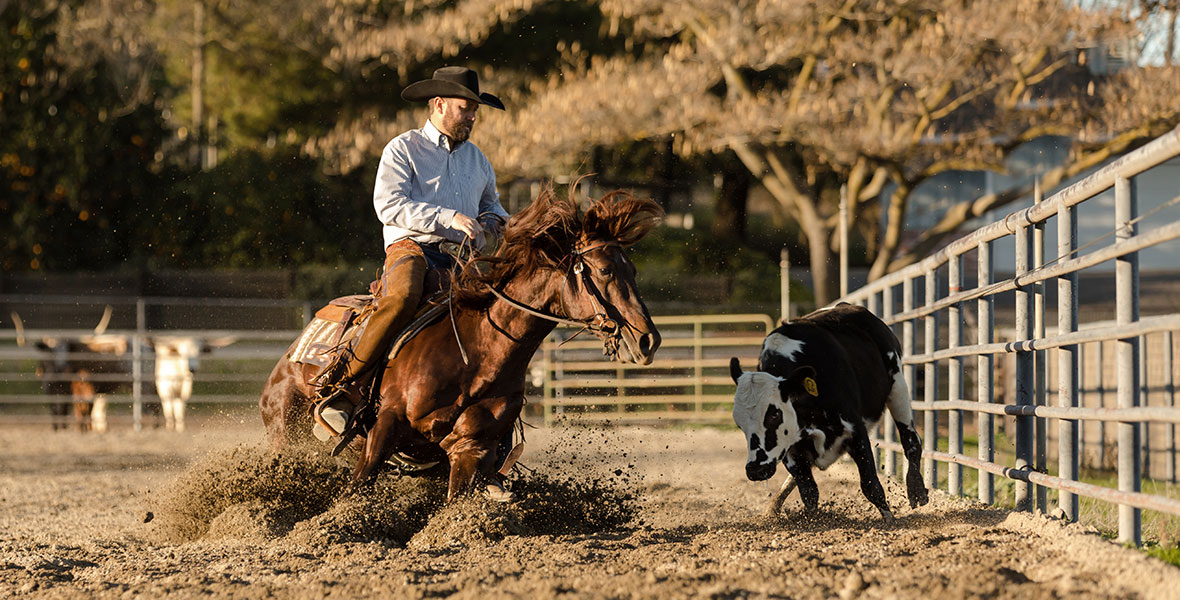 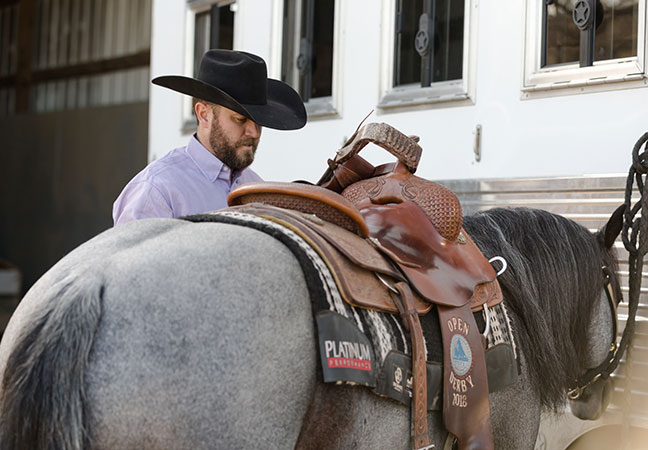 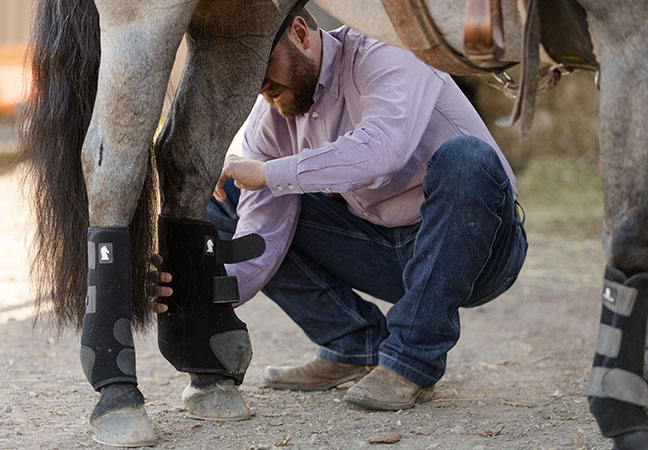 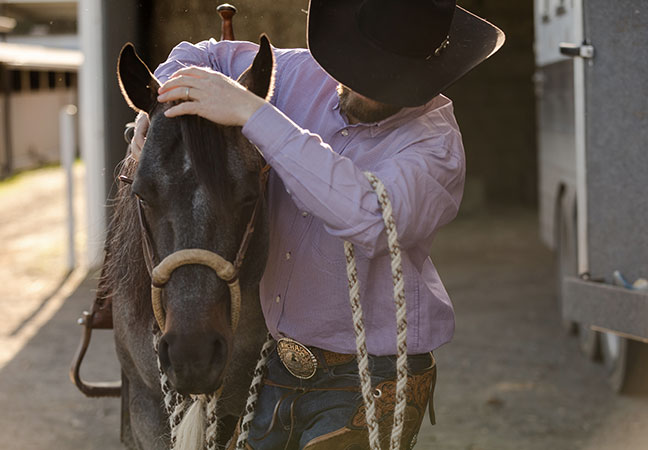 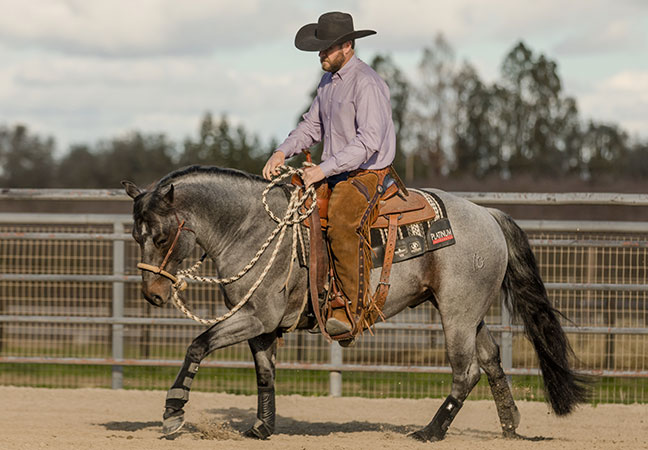 “There's something special when you and your horse have gone out and competed, you've laid it all out on the line, and things go right. They're better for it and you're better for it.”

Growing up on his family’s cattle ranch in Montana, Clayton developed a passion for horses at a young age. Initially, starting colts was just a way of life, but would later blossom into a thriving career and his life’s work. As a young rider Clayton had the opportunity to learn from some of the best in the business, including; Joe Wolter, Brian Neubert, Tink Elordi, Ray Hunt and Tom Dorrance. It was then that Clayton decided to leave the ranch and further his knowledge as a horse trainer. Now a leading rider in the National Reined Cow Horse Association (NRCHA), Clayton has achieved may accolades including the NRCHA World’s Greatest Horseman title, Open Hackamore World Champion, Open Stallion Stakes Champion and most recently the NRCHA Open Hackamore Classic Championship, to name a few. Clayton currently owns and operates Edsall Performance Horses, a successful and well-rounded training operation in Oakdale, California with his wife Chelsea and two children, Weston and Rylee. 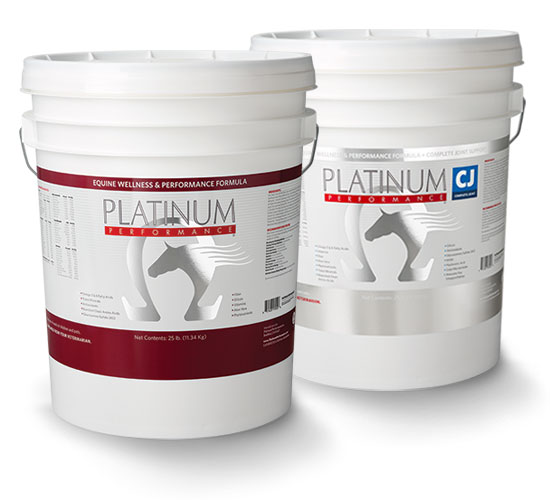 The Nutrition to Back a Champion

Clayton’s nutrition for his equine team starts with:

The Power of Nutrition Starts Within

Results don’t happen overnight. It takes a passion, a level of dedication, hard work and the right nutrition to reach your goals. For over 20 years, Platinum Performance® has been improving the lives of horses at every level by impacting health, from the inside, through advanced nutrition. No matter the level of achievement we seek, the love and care for our horses starts from a place deep inside of us all.